Learn How to Find Out If You Have Sleep Apnea

Sleep Apnea “Sleep is that golden chain that ties health and our bodies together.”

But what happens if one doesn’t get a proper night’s sleep? The body starts to dysfunction and feels drowsed all day long. A large number of people are affected by sleep apnea without even being aware. Sleep apnea testing effectively monitors the sleep pattern of a person and helps in curing this disorder.

What is Sleep Apnea?
It is a disorder that obstructs the breathing pattern while one is asleep. Moreover, it is a serious problem which gets neglected often, causing carbon dioxide to build up in the bloodstream. The prime causes associated with sleep apnea are obesity, large neck size, small jaw bone, enlarged tonsils or tongue, sinus problems, allergies. Males are often found to be the victim of this disorder. 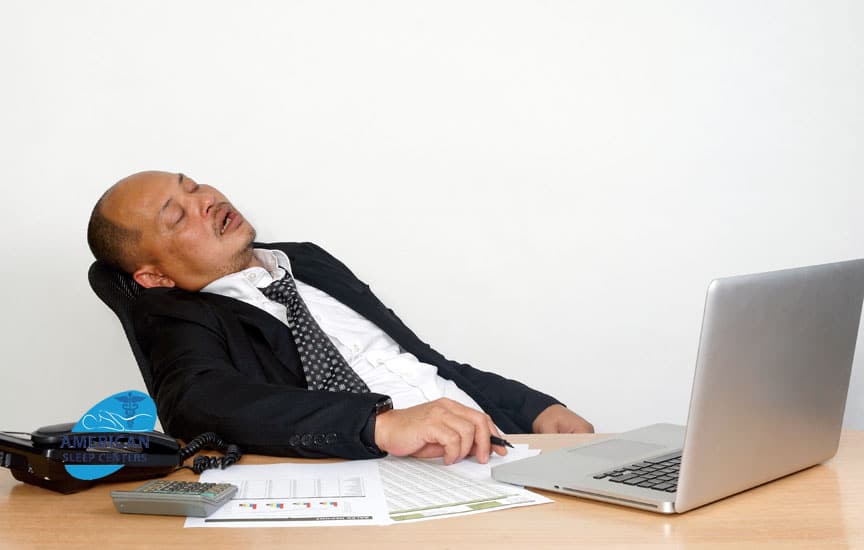 What are the symptoms of sleep apnea?
Sleep apnea can be dangerous if goes untreated. It has hazardous health risk attached to it like high blood pressure, irregular heartbeat, heart disease, stroke, diabetes etc.

There are various symptoms that indicate the presence of this disorder. Here is a list of the symptoms-

• Snoring- This is a common disorder faced by numerous people. It can be defined as a noisy breathing pattern which is caused by obstruction of air during breathing

• Frequent obstruction in breathing- In obstructive sleep apnea, a person experiences a lot of breaks in breathing while sleeping. This happens because of the relaxation and blockage of throat muscles during sleep.

• Tiredness in the morning- Due to a lot of breaks during sleep, the body experience tiredness all the time. It is followed by inactiveness and depression which affects the quality of life. This is one of the most overlooked symptoms that might be potentially harmful.

• Headaches– Most people experience severe headaches due to inadequate sleep along with “Excessive daytime drowsiness” or EDS. This happens because of the less oxygen flow in the brain.

• Obesity- An obese person is more prone to sleep apnea than a normal healthy person. Fatty tissues in the neck and throat are directly responsible for the obstruction of air during breathing.

• Irritability- Lack of proper sleep can cause irritability and a person can experience frequent mood swings. It is also accompanied by anxiety, short temperament, and depression.

Nocturnal polysomnography– It monitors a person’s heart, breathing patterns, lung and brain activity, and oxygen flow in the blood with the help of professional equipment. This is conducted mainly in health centers and hospitals.

Home test– This method of sleep apnea testing allows a person to detect this disorder in the home under a doctor’s supervision. In this case, a person needs a sleep diary to maintain where they could record the measurement of heartbeat, blood oxygen level and breathing patterns. 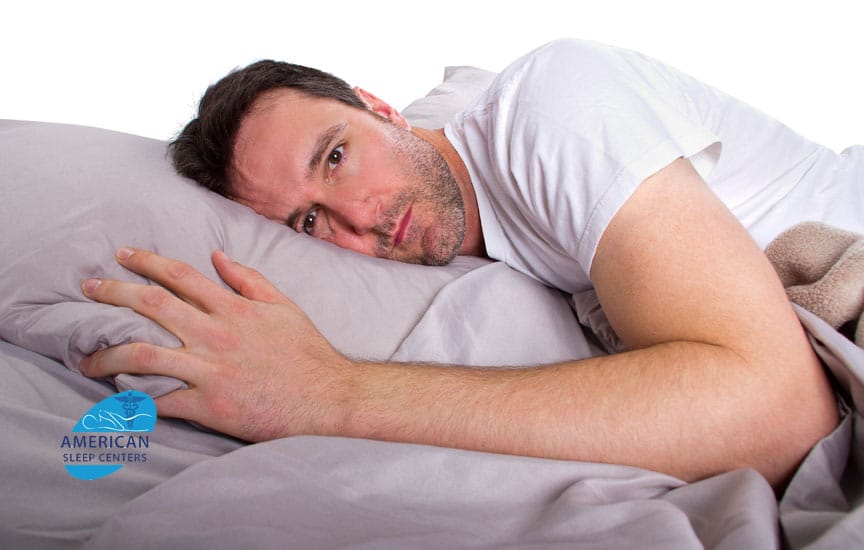